The tiny island city of Banjul (formerly Bathurst) is a land of peanuts, beeswax, palm oil and some of the most spectacular beaches in Africa. It is the capital of Gambia and home to a modest, but charming population of over 500,000 people. Attractions include Albert Market, Abuko Nature Reserve, Arch 22 and Kachikally Museum and Crocodile Pool.

Cheap flights to Banjul give you a chance to lose yourself in this untouched paradise on the shimmering West coast of Africa. Banjul is home to Banjul International Airport (BJL), which is a 45-minute drive from the city centre. 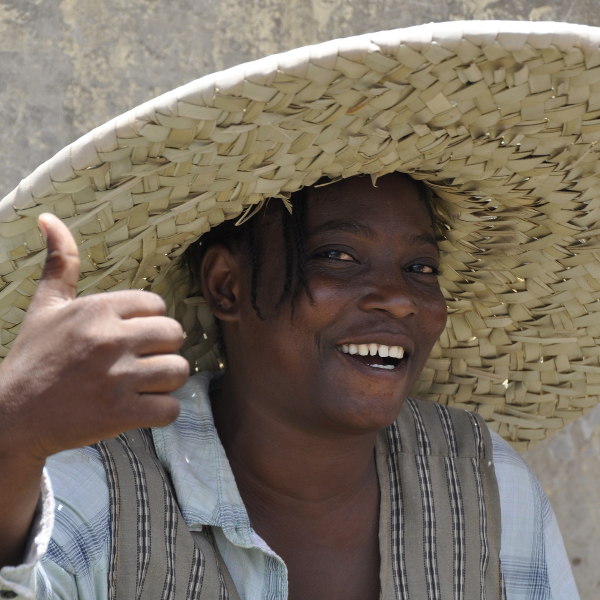 The people of Banjul are famously warm and friendly. Warm greetings of ‘Hello’ and ‘Esama’, and easy going smiles will follow as you wander the warm, peaceful streets of Banjul. 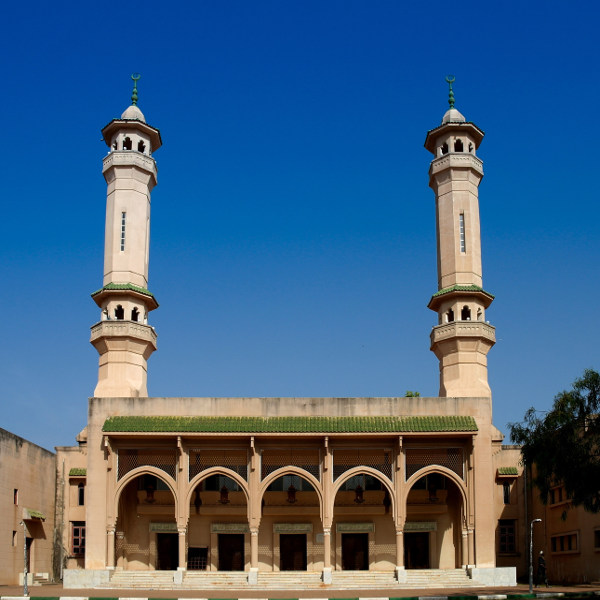 Established as a base for suppressing the slave trade, the city glows with history. Tales of nobility and courage are deeply engraved into the quiet streets and old city walls. 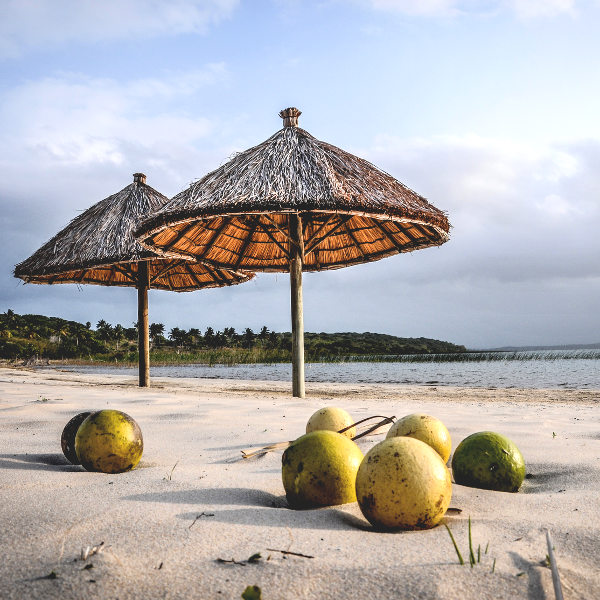 Banjul has a tropical climate with two distinct seasons: wet and dry. The wet season spans the months of June to October, while the dry season settles over the city from November to June. Warm weather caresses the city throughout the year. Apart from winter (December to March) when temperatures can dip as low as 7 degrees Celsius, the weather remains consistently warm throughout the year. Early November and early April are a great time to visit Banjul as heat and humidity come down significantly, and the Harmattan winds blowing in from the Sahara bring a pleasant respite from the heat. The beaches are ripe and the city bursts open, ready to be explored and enjoyed. June to October is the best time to visit if you want cheap flights to Banjul. For a foray into the colourful culture of Banjul, the month of January sees the city awash with spirited parades, traditional dance and the hypnotic sounds of kora and sheikeire echo through the city streets. The Banjul Demba Cultural Festival and Banjul Fine Arts Festival offer spectacular displays of Gambian culture through art, dance and music performances.

The intimate capital city of Banjul offers a taste of authentic Africa.

Float through wild tangles of mangroves in a handmade pirogue; follow the scent of aromatic street food and curious allure of traditional African wooden masks at Albert Market; or laze upon the golden sands of the coastline for a therapeutic release.

However, Banjul is more than just a picturesque Gambian retreat – it also offers a scintillating history. The city was established in 1816 as a trading post and base for suppressing the slave trade. A noble feat that ignites pride in its residents.

Traces of its history in textiles can be found in its name. The name ‘Banjul’ is derived from the Mandé expression ‘bang julo’, a reference to fibres that were once harvested on the island and used in rope-making. And even more interesting – Banjul International Airport is a designated emergency landing site for NASA space shuttles.

Banjul is a hidden treasure, untouched by modernity. It is a place that glimmers with West African allure and small town charm, while still offering hints of a tropical paradise.

Compare several airlines and book your cheap flights to Banjul online at Travelstart!

Banjul is a considered a fairly safe city. However, crime does happen, so certain precautions should be followed when travelling to an unfamiliar place. Travel insurance to cover theft and medical expenses is highly recommended.

Avoid talking about how wealthy your country is and flaunting your wealth. Keep an eye on your belongings or avoid carrying around bags and wallets as pick-pocketing and purse snatching is common. Be aware of your surroundings and avoid venturing out alone at night. Do not discuss politically sensitive topics in public, and avoid political demonstrations and gatherings.

Proof of Yellow Fever vaccination is required if you are travelling from an infected area. Banjul is at risk for malaria and other water borne diseases, so precautions should be taken to avoid bites. Other routine vaccinations include hepatitis A & B, typhoid, meningococcus, measles, mumps, rubella and tetanus-diphtheria. Stick to bottled water and ensure food is properly cooked.

Banjul is a tiny city, so accommodation is limited. Accommodation options are typically guest houses and intimate hotels scattered along the coast, or tucked away in the local neighbourhoods. Warm local hospitality, personalised service and simple, but comfortable facilities are standard.

Accommodation in Banjul is conveniently located, within walking distance to shops, attractions and the beach. You will get a chance to indulge in authentic home-style Gambian cuisine and may also be spoiled with live entertainment at certain establishments.

There is no public transport system in The Gambia, but taxi cabs are abundant and a reliable way of getting around Banjul.

Two types of taxis operate within Banjul: regular (yellow) and tourist (green). Tourist taxis are expensive, but safe in terms of having seat belts and functioning indicators. Regular taxis on the other hand are much cheaper and are mainly used by locals, but have lower safety standards. Regular taxis are prohibited from picking up tourists in tourist areas.

Ferries are used to cross the river at various junctures, and you may find yourself a passenger on one of these at some point during your trip. It is important to note the risks associated with these. They rarely keep to their schedules and often lack life jackets and are overcrowded. 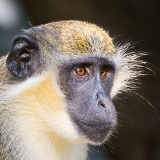 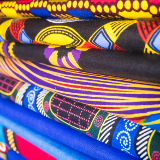 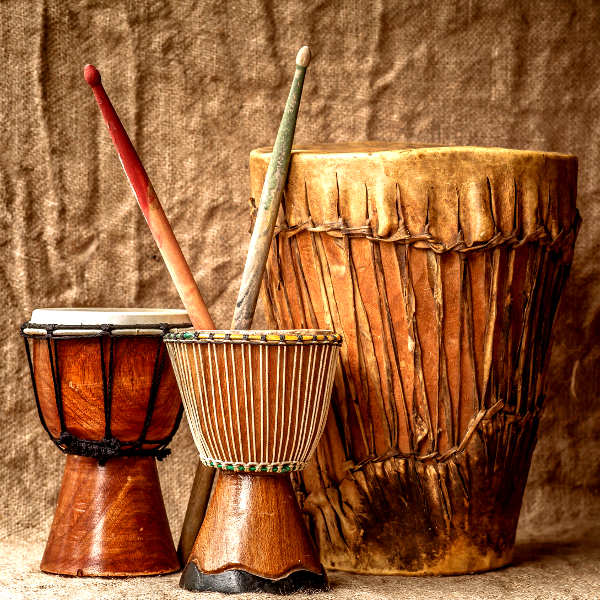