Conakry, the administrative and economic hub of Guinea, with a population of just over 1,6 million people is a city perched upon a long, thin peninsula. Boasting a variety of religious buildings, historical monuments, forests and beaches beyond the city limits, Conakry, though a little off the average traveller’s radar, offers an absorbing escape.

For a limited time, cheap flights to Conakry are now available, so take a trip to this peninsula escape today! Conakry is home to Conakry International Airport (CKY), located only a few minutes’ drive from the city centre. 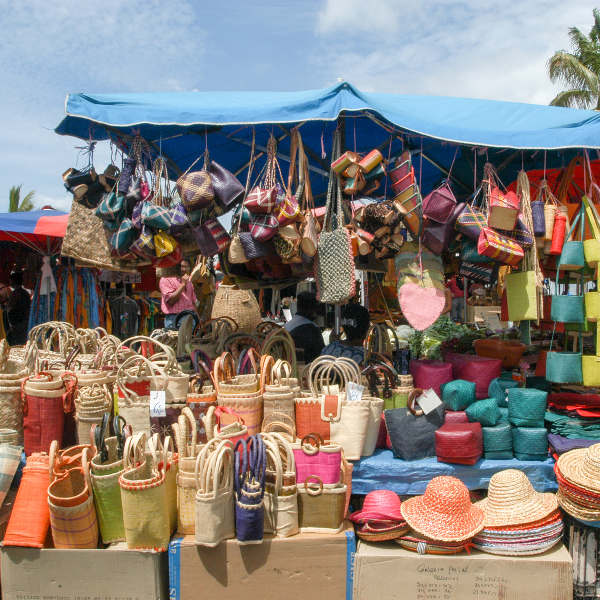 Like so many hubs of Africa, Conakry boasts a number of bustling outdoor markets to peruse. 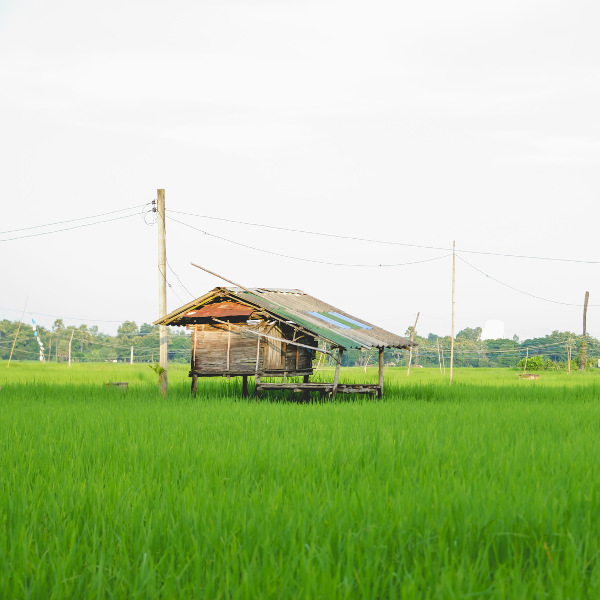 Lush forests and sunny beaches beyond the city provide a haven for the outdoor-lover. 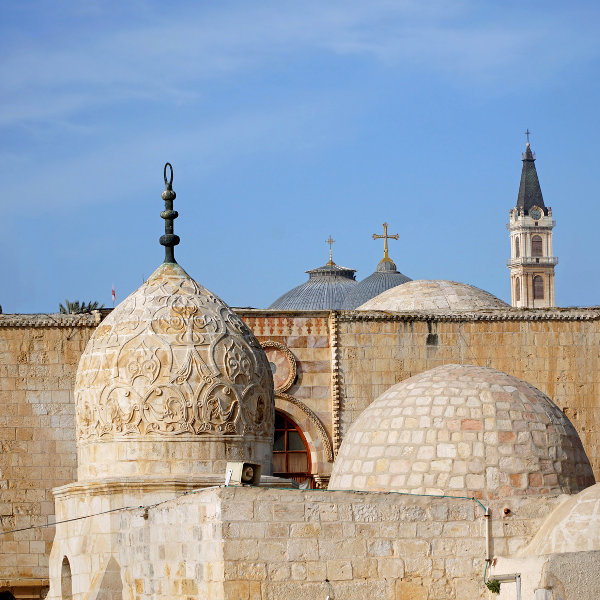 Unsurprisingly for the region, Conakry is a warm country all year round, with temperatures generally fluctuating between the low 20˚Cs and the low 30˚Cs with little variation. However, the months of December to March, though not deviating from this trend, also boast the lowest rainfall, thus making them the most popular among visitors. They’re the best months to attend should you wish to stay dry, but you’ll need to be willing to weather out the heat, the crowds, and the higher accommodation prices. By contrast, although the months of June to early September mark the city’s coolest period, they are also its monsoon period; they’re the best time to come should you wish to avoid the crowds and get the best deals, but you’ll need to be sure to pack a raincoat and be particularly careful on the roads.

As lengthy and thin as the peninsula upon which it is perched, Conakry, the administrative and economic capital of Guinea, is a city with the most esoteric sort of appeal. Although in many ways, its aesthetic – gritty, thick with crowds, somewhat ramshackle – reflects the troubled history of its nation, it is nonetheless a city with a distinctive level of character. Boasting a diverse variety of religious buildings, bustling outdoor markets, some lively nightlife, a decent number of internationally influenced restaurants, and, of course, an expanse of lush wilderness beyond the city, Conakry is ideal for the traveller pursuing the most character-filled sort of getaway.

Compare several airlines, and book your cheap flights to Conakry online at Travelstart!

In addition to ensuring that all routine vaccinations are properly up-to-date, it is also recommended that travellers to Guinea receive vaccinations against a number of other diseases, including malaria and yellow fever, as mosquito-borne infections are a particular issue in the area.

In previous years, Conakry has been the site of a number of anti-government protests, some of which have escalated into violence. While the worst of this unrest is generally agreed to have passed, many foreign governments continue to advise their citizens to practice caution when entering the country.

Other forms of crime, too, remain an issue in Guinea, and travellers are cautioned to take the usual precautions during their time in Conakry, such as not wandering the streets at late hours.

Conakry’s accommodation options are somewhat limited, and finding an affordable arrangement can sometimes prove challenging. Nevertheless, options do exist for the traveller willing to seek them out, and noted accommodation prices vary from under GFr 558,000 to over GFr 1 million per night.

Like in many African urban centres, minibus taxis are a prominent form of transportation in Conakry. Smaller taxis, however, remain the most popular option, as well as the most recommended for tourists. 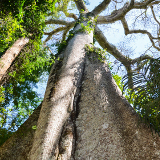 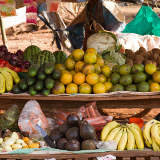 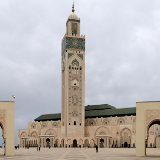