Melbourne, the second largest city in Australia, is the coastal capital of the state of Victoria. The city relishes in not only being exciting and charismatic, but one of the most liveable cities in the world. Melbourne is also the cultural capital of Australia. Popular attractions include the Great Ocean Road, National Gallery of Victoria, and Melbourne Zoo.

Get ready to fly away to a place where history and edgy attractions meet with cheap flights to Melbourne. The city of Melbourne is home to Melbourne Tullamarine Airport (MEL), which is a 30-minute drive from the city centre. 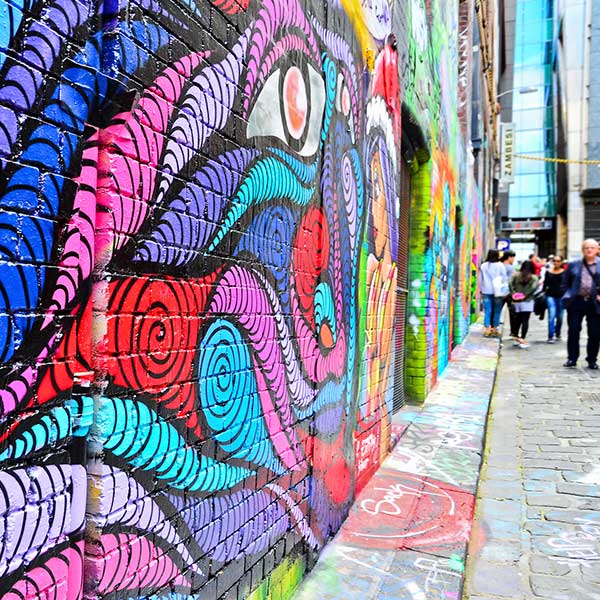 From the colourful, graffiti-lined lane ways to the majestic National Gallery of Victoria, you can always find a live show, cutting edge exhibition or performance going on in the cultural capital of Australia. 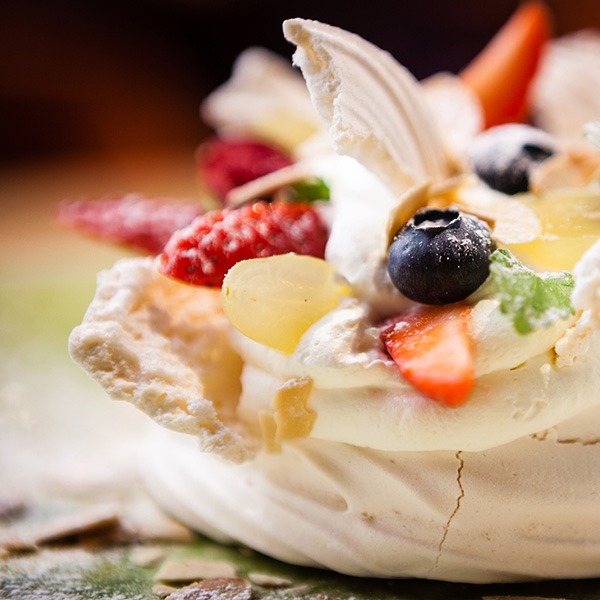 Home-made soda bread goes well with the traditional pea soup and hearty meat pies for which Australia is known. And delectable pavlova make Melbourne a paradise that appeals to all taste buds. 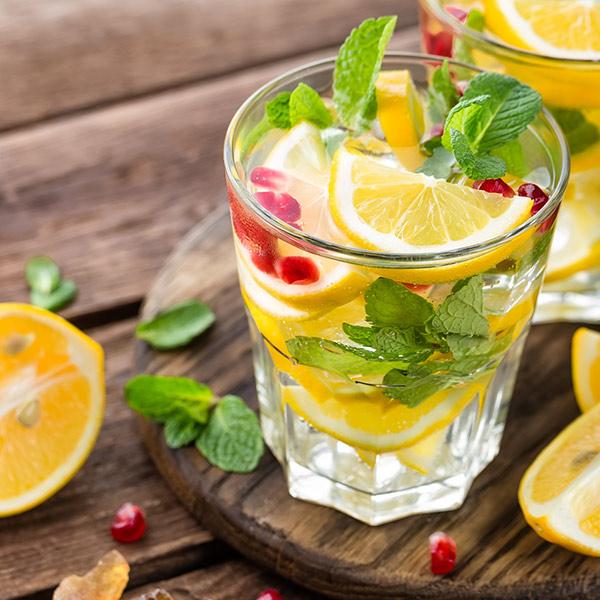 Eau De Vie is a gem of hidden lane way bars and glittering nightspots. It is a lively place for those who love theatre as much as a good cocktail. Federation Square and the Royal Botanic Gardens are also a must-visit.

The best time to visit Melbourne would be between March, May, September and November. During these months, the temperatures are pleasant enough to have the best days out sightseeing and exploring this beautiful place. During the summer months, which fall between December and February, Melbourne gets crowded with tourists, and prices tend to be slightly higher to accommodate the high demand.

Don’t be swayed by stories of Melbourne’s temperamental weather - They’re all true, but when there’s so much to do both indoors and out, a bit of unpredictable rain won’t be ruining any parades. When the weather is good, take a birds-eye view look over Melbourne’s gorgeous greenery from the Eureka Skydeck – the Southern Hemisphere’s highest man-made viewing platform.

Melbourne is also home to plenty of museums, galleries and exhibits.

Compare multiple airlines and book your cheap flights to Melbourne online at Travelstart!

Melbourne is a safe city when you take its size into account.

However, it is still advisable to keep any valuables hidden and avoid solo night travel, as it can be dangerous, especially if you are not too familiar with the area. Melbourne City Council has established all-night "Safe City" taxi ranks with security guards on King Street, outside Flinders Street Station and on Bourke Street.

Melbourne is a city that has plenty of options to choose from no matter what it might be. High-end hotels, self-catering apartments, guest houses, budget hotels, and backpackers can be found throughout the city.

Getting around Melbourne is simple with its impressive network of trains, trams and buses.

Trams are the most convenient within the inner city. The City Circle tram is free, and does a full circuit of Melbourne. There’s also a free Tourist Shuttle coach, which visits 15 popular attractions.

Don’t ignore the value of good old foot-power though. Walking tours are a great way to get in touch with the city, and Melbourne is pedestrian and bicycle-friendly. 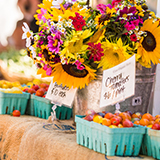 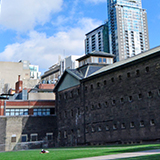 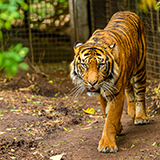